A complex set of mechanisms, usually composed of gears, gears, shafts, and many other moving parts, combined to transform any type of energy into another, do a certain job or create an effect.

They cover a wide range of devices, from simple machines such as levers, inclined planes, spinning wheels to very complex systems such as a modern automobile. 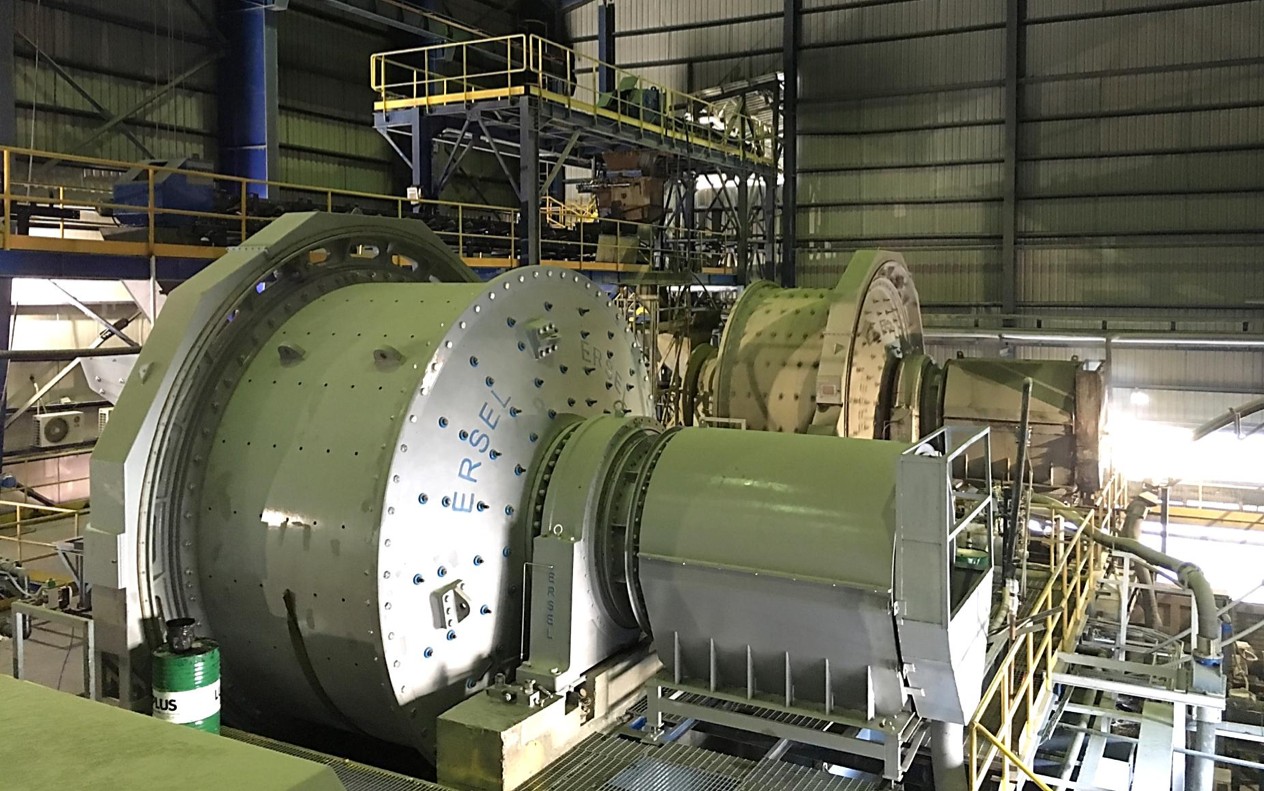 History of the Machine:

The history of the machine continues from the invention of fire to the present day.
With the development of humanity, machine and machine systems have developed in the same way.
Seemingly simple events have become a complex.

Leverages allow us to lift loads with less force. It consists of support, platform and load. 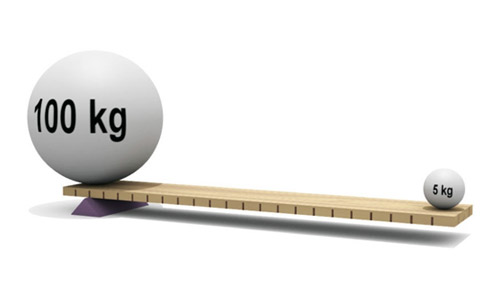 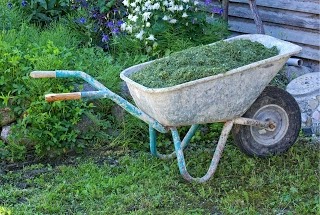 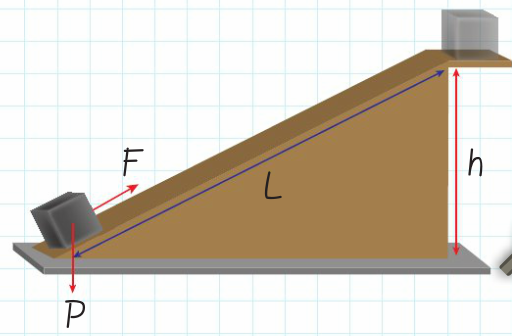 Rollers are one of the simplest machines most used in construction and machinery.

Fixed reels have no power gain. Only the direction of the force is changed.

On the other hand, moving reels have gain from strength. In moving pulleys, pulley and load move together with the rope. Thus, the weight of the load is equally distributed on both ropes.

Pulleys are formed by the combination of movable pulley and fixed pulley. It is used to lift large loads with little force. Load gain in pulleys is equal to the number of ropes affecting the moving pulleys.