What is a Processor? 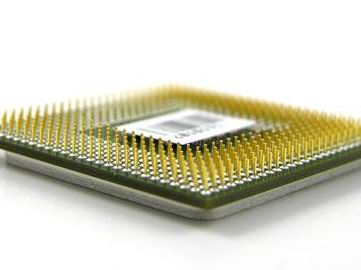 Integrated circuit consisting of chips that constitute the basic processing unit of the computer, interpreting and executing the given commands in a way that can perform certain logic and mathematical operations electronically.

The first processors were built to perform certain operations, and often only one operation. However, the cost of these manufactured processors was very high and the work done was limited. With the production of microprocessors in the 1970s, processor designs and usage areas changed considerably. With the production of the first microprocessor Intel 4004 (1971) and the subsequent production of the Intel 8080 (1974), which has the first wide-ranging area of ​​use, the methods of operating the central processing unit have changed completely and with the developing technology, the production of small-sized computers and mobile phones is small. required the development of a processor. In this way, the usage areas of the processors have expanded and they have become an indispensable part of our lives. Processors today; It is used in automobiles, mobile phones, computers and many other products.

Data is constantly moved between the various units that make up the computer. For example, when we press a key on the keyboard unit, we see the corresponding character of this key on the screen. The processor transferred the data it received from the input unit (keyboard) to the output unit (screen).

The ends that allow the processor to communicate with the motherboard are called pins. Different names can be used instead of pins.

Each processor contains some basic units. During the development of the processors, the features of these units have been increased. A general processor structure is shown below

All elements in a processor are clocked. Clock rate determines how many cycles a processor can make per second. A processor with a clock speed of 200 MHz can make 200 cycles per second in itself. How much transaction the processor can do in each cycle depends on the structure of the processor. These clock pulses are generated by a chip on the motherboard called the Clock Generator. There are very delicate crystals inside this chip. The vibrations of these crystals create clock beats. Crystals are also available for components other than the CPU. 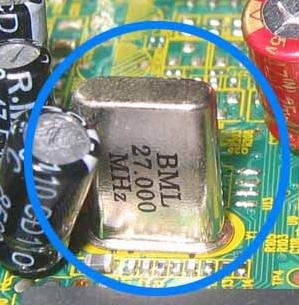 Keeping Programs on the Processor:

WHAT HAPPENS IF IT WAS NO PROCESSOR?

Computer without a processor will not work.